Royal Ascot is done and dusted for another year, with new champions crowned and more than a couple of bubbles burst at the Berkshire venue.

We pick out four that sadly fell short at the summer highlight in our Ascot losers. 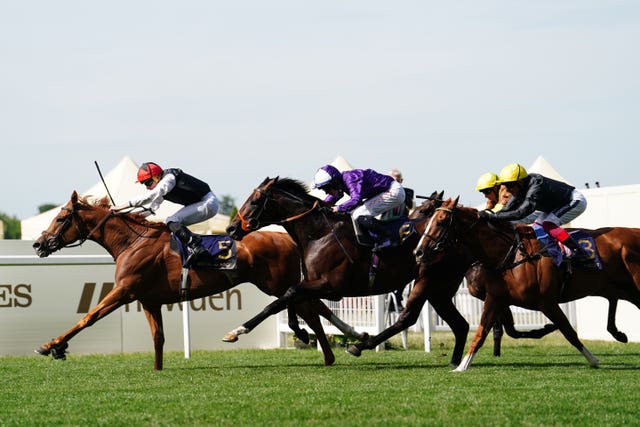 Dettori had to switch round a wall of horses to mount his challenge and was eventually beaten a length and a quarter in third.

Whether he would have beaten either winner Kyprios or second Mojo Star granted a clear passage is up for discussion but he may get a second bite of the cherry in his planned final outing in the Goodwood Cup. 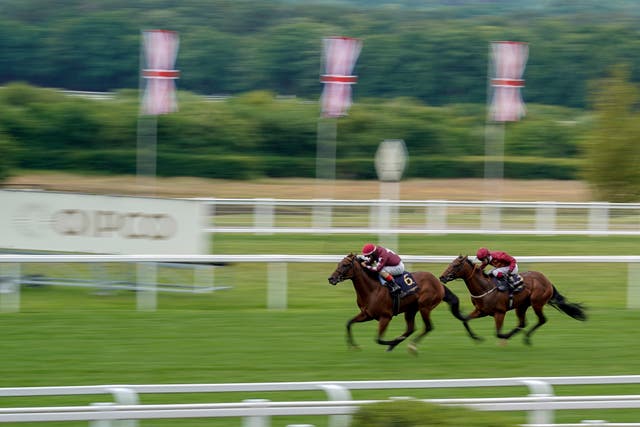 Trainer Wesley Ward was incredibly bullish ahead of the King’s Stand Stakes about Golden Pal’s chances but his race was over as soon as the stalls opened.

That was the third time Golden Pal has met with defeat in Britain and while the Nunthorpe has not been totally ruled out, you have to wonder if this horse really needs a bend to show his best.

Reach For The Moon 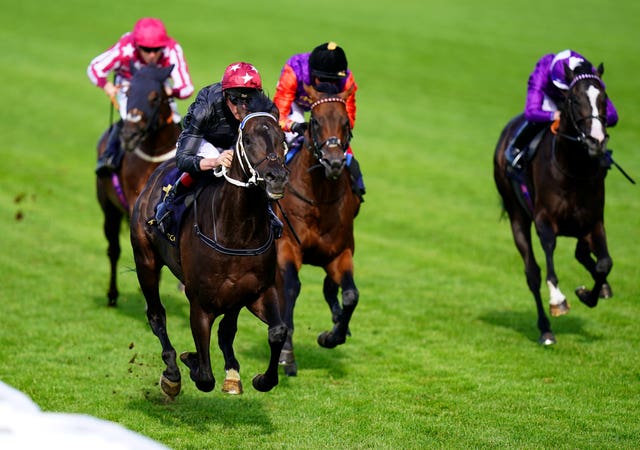 Widely expected to give the Queen a Royal Ascot winner in her Platinum Jubilee year, Reach For The Moon attracted heavy support for the Hampton Court Stakes but ultimately found Claymore too strong.

Coming hot on the heels of Stradivarius’ defeat, and that of another royal runner Saga in the previous race, fingers were pointing at Dettori but Reach For The Moon almost certainly found 10 furlongs a bridge too far. 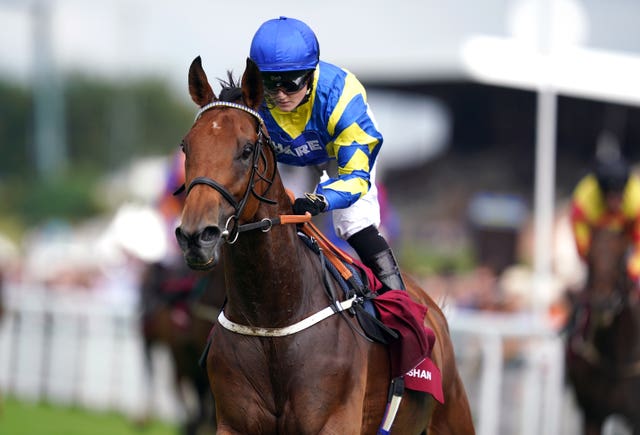 The short and sharp British heatwave ensured that Trueshan once again could not take a part at Ascot.

Quick ground foiled his Gold Cup run last year and it was the same again this time around, with rain also failing to materialise in time for a consolation spin in the Queen Alexandra Stakes on Saturday.

He would have been a fascinating player in what was a trappy Gold Cup and hopefully conditions will allow him to join the Goodwood Cup party.

Joe Tizzard “Shirocco’s Dream should take all the beating here”